India has long been a great destination for people to experience the joys of seeing new species of life in the wild. 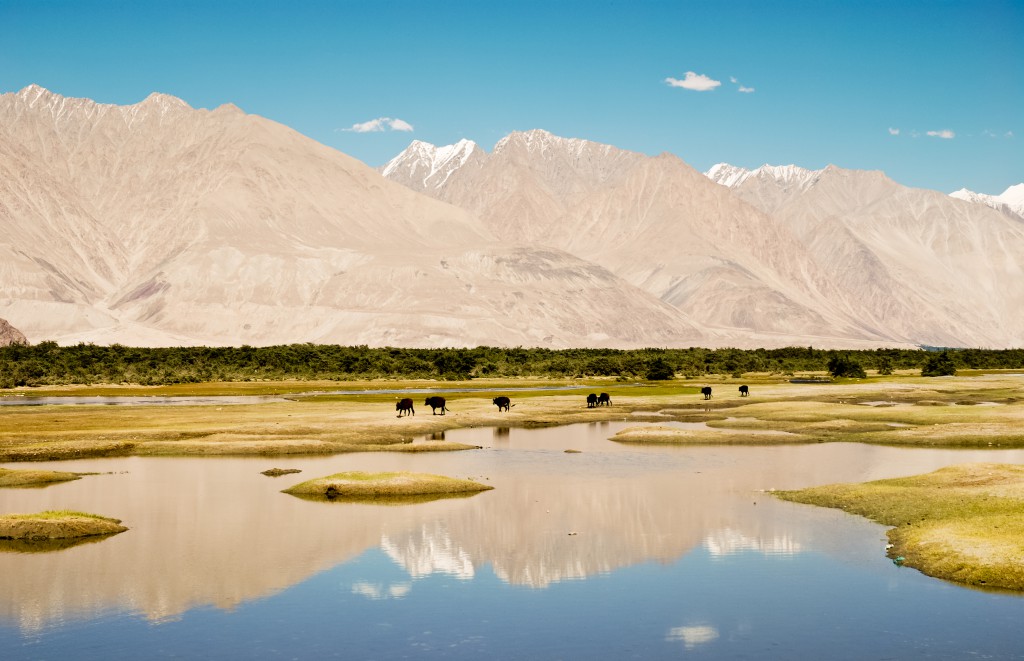 India has some of the most biodiverse regions of the world and is home to three of the world’s 34 biodiversity hotspots – which are places of enormous significance in the major ecosystems of the world. These are the Western Ghats, the Eastern Himalayas and Indo- Burma. These hotspots have numerous species of flora and fauna that are to be found nowhere else in the world, in addition to a vast population of wild mammals. 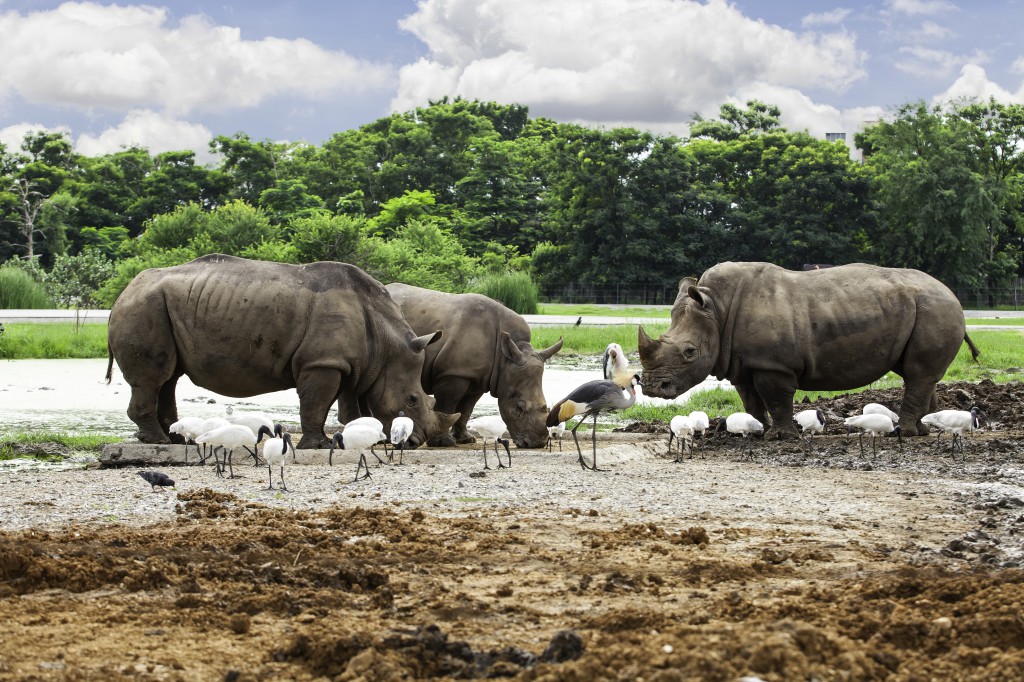 Some of the more impressive individual species in the above list, are large mammals such as the Asian Elephant, the Indian Rhinoceros, the Royal Bengal Tiger and the Asiatic Lion. Incidentally, India is the only country in the world where both tigers and lions are to found in their natural habitat. The popularity of these charismatic animals has greatly helped conservation efforts in India, and the status of their populations in the wild also helps serve as one marker for the general ecological health of that forest/ecosystem. 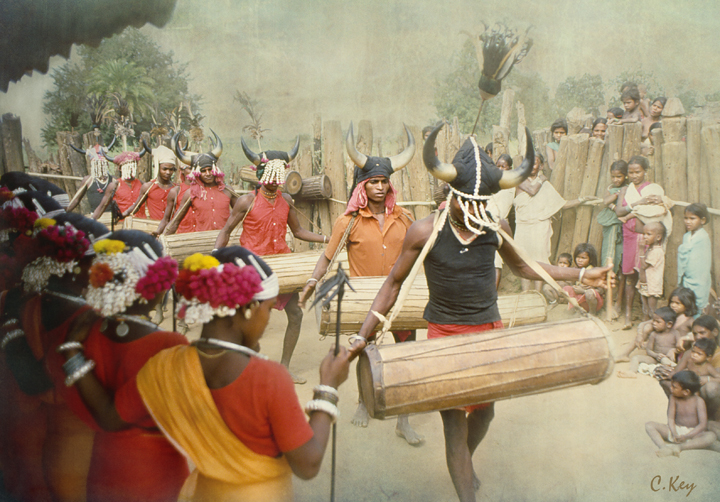 An important reason for this biodiversity is that India also home to the largest tribal population on earth. With over 85 million people belonging to one of over 600 distinct major tribes, the indigenous people have lived in harmony with nature for thousands of years. And it is no surprise that diversity of life flourishes most in tribal lands. Their culture is a great example of this statement by Mahatma Gandhi.

“The earth, the air, the land and the water are not an inheritance from our forefathers but on loan from our children. So we have to hand over to them at least as it was handed over to us.”