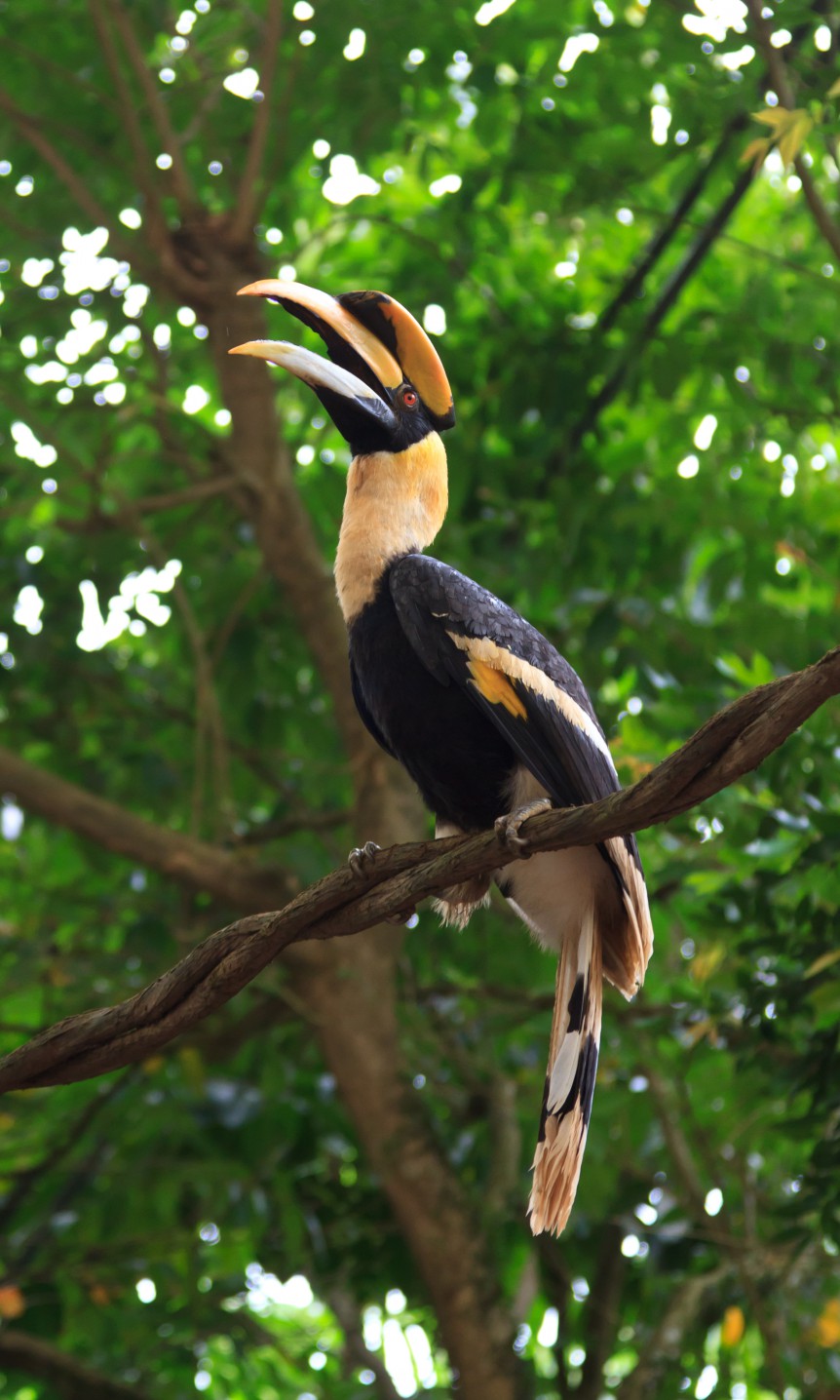 The Western Ghats. a 1600 km long mountain range that runs parallel to the western coast of India are one of the world’s eight “hottest” hotspots in terms of their significance for biodiversity conservation efforts.

The range is home to at least 84 amphibian species, 16 bird species, seven mammals, and 1,600 flowering plants which are not found anywhere else in the world. New species of flora and fauna continue to be regularly discovered in this region, despite the negative effects of shrinking ecosystems and climate change.

There are over 40 different national parks, and wildlife sanctuaries spread across this region, besides numerous hill stations. Abundant hiking and wildlife spotting opportunities are to be had for the curious traveller.

Here are five iconic species of this region: 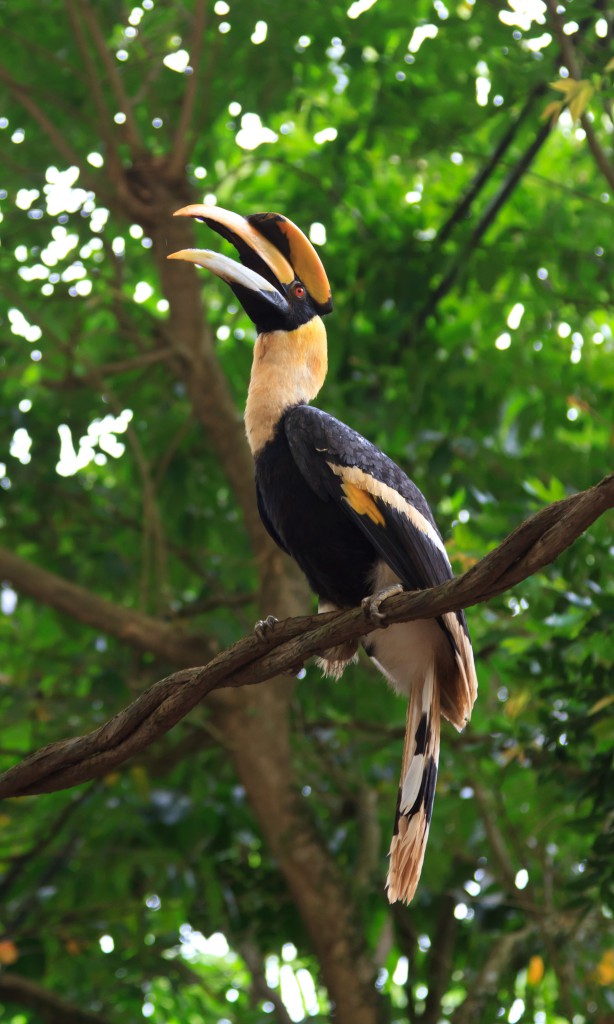 The heaviest member of the Hornbill family, their impressive size and colour have made them important in many tribal cultures and rituals. The Great Hornbill is long-lived, living for nearly 50 years and usually mates for life.  They are also crucial to the seed dispersal of several tree species since they are avid fruit eaters. 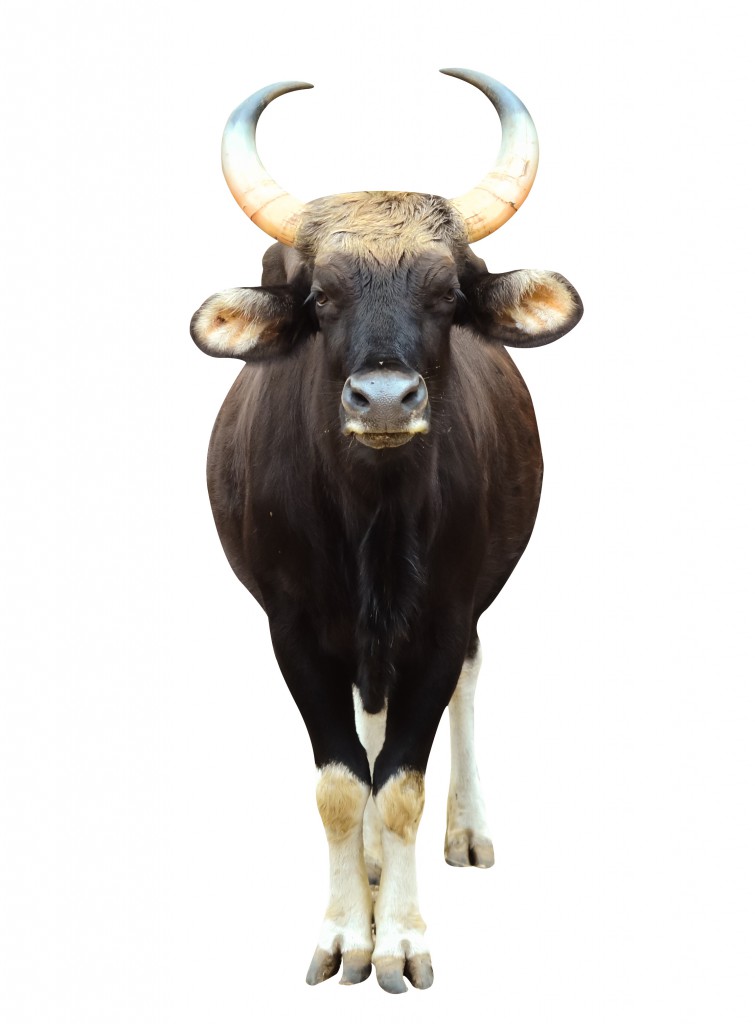 The largest and tallest wild cattle species in the world, the Gaur or Indian Bison, is to be found their largest concentration here.  Standing 6 to 7.5 ft tall and weighing over a ton, Gaur have few natural predators, and have been known to successfully defend themselves from tigers. 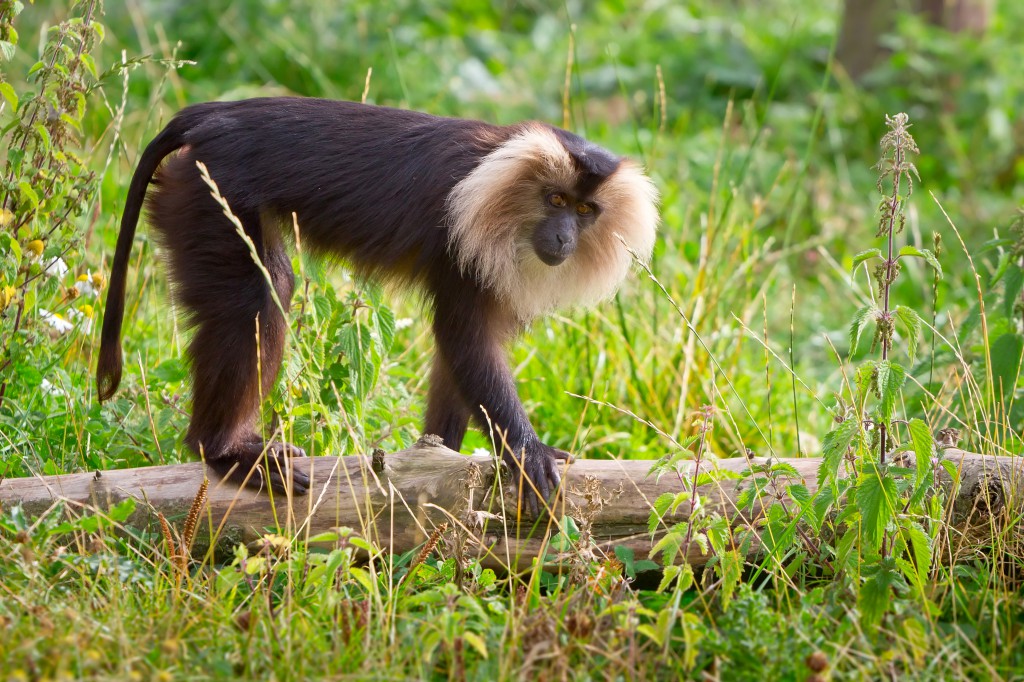 Also known as the Wanderoo, this primate species is endemic to the Western Ghats, and is marked by its distinct appearance of a silver mane. It is an endangered species that thrives in the upper reaches of the tropical forest 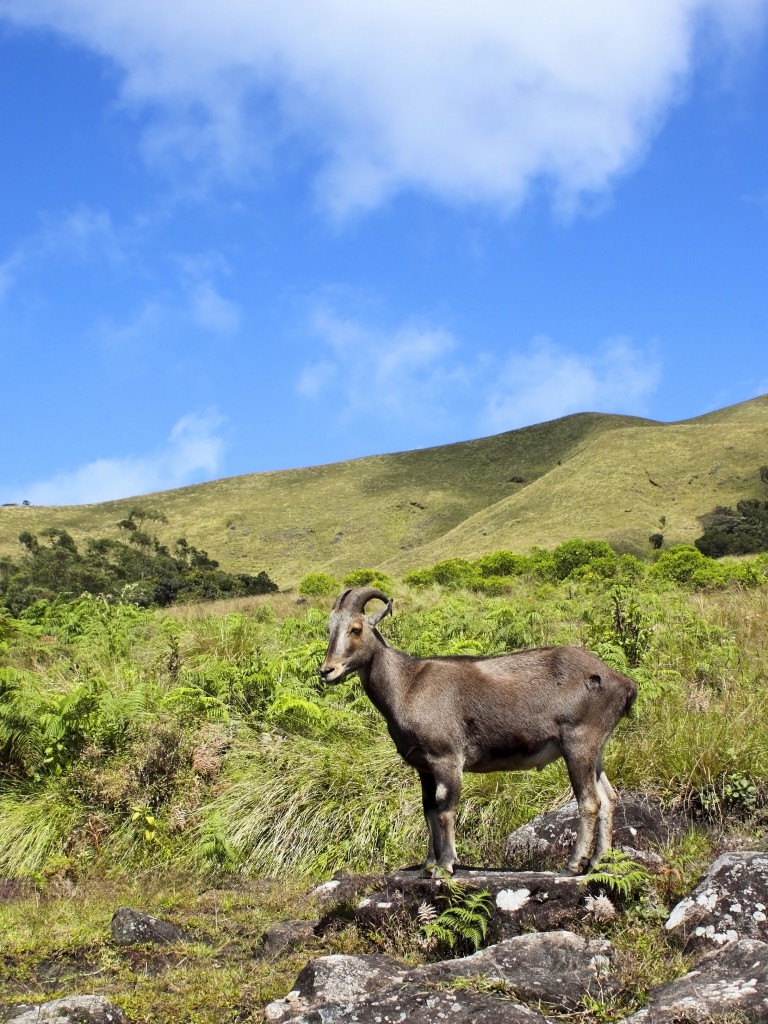 The Nilgiri Tahr also called Ibex, is the state animal of Tamilnadu and is another endemic species to this region. They inhabit the region of open grasslands at the higher elevations above 2000m, also known as the Shola Forest. 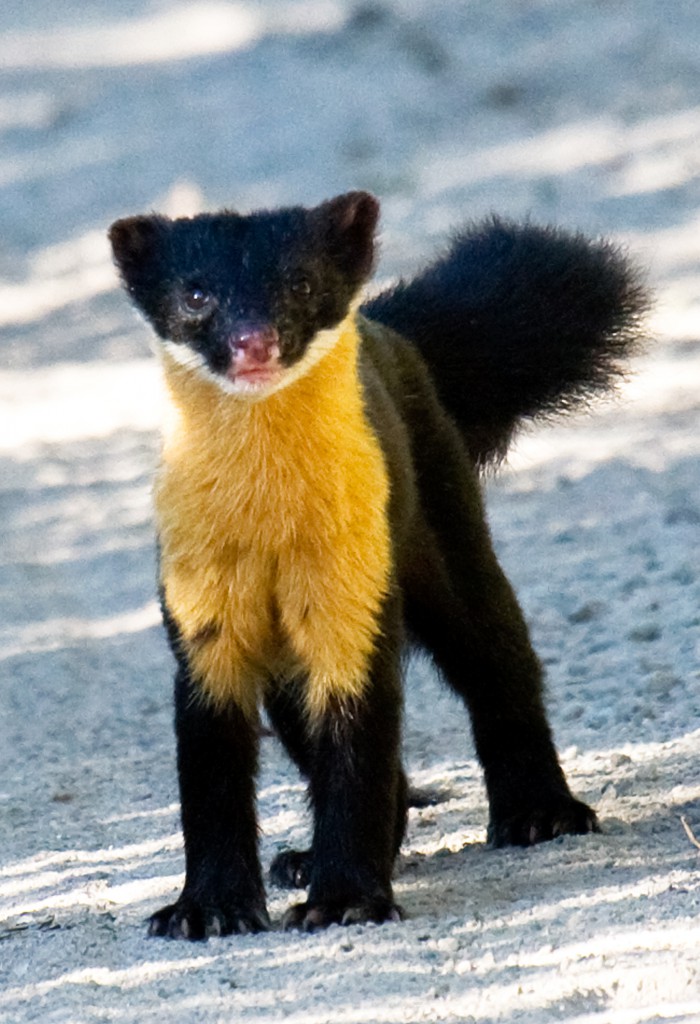 The only species of Marten to be found in souther India, this is an extremely rare and elusive animal. It is unmistakable with a bright orange throat and is a mostly arboreal (tree dwelling) creature that descends to the ground only occasionally.

WAM TeamThe Western Ghats: A hotspot of Biodiversity in India08.30.2014